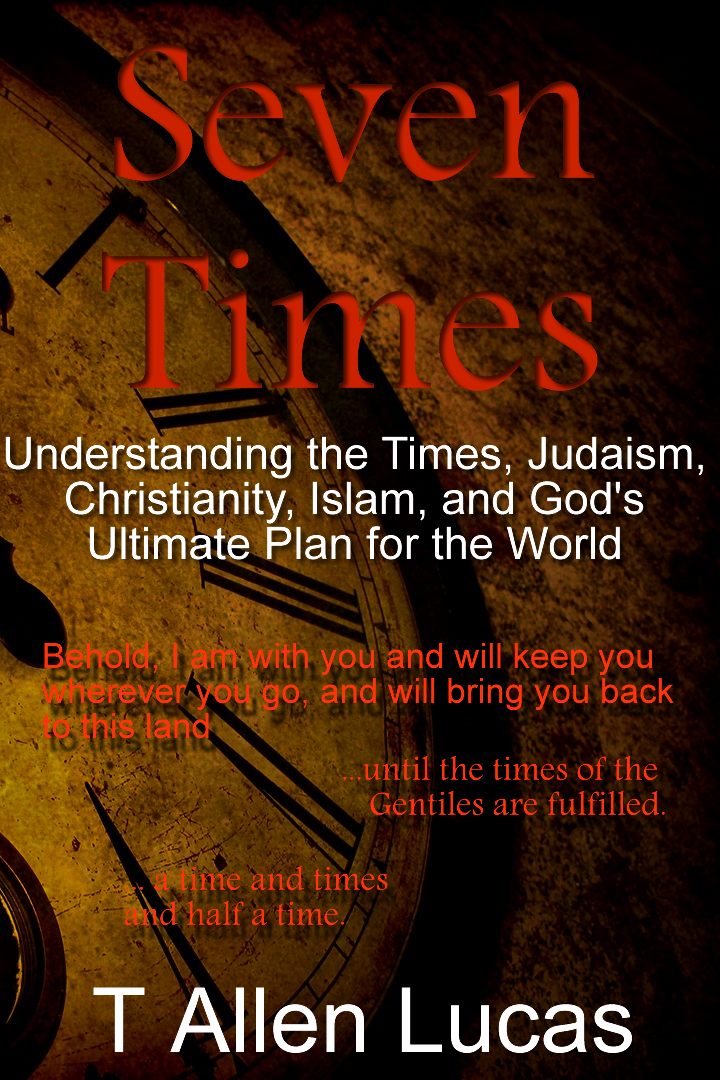 Writing is easy. Becoming a polished and published author and pumping out content is not. As The items on this page are not mine. They are ideas and concepts that I’ve gleaned from reading, writing, and studying other writers. Some of the items are concepts found in other books about writing. The purpose of this page it to store helpful tips and tools I can reference as I write, and to share them with others who love to write.

Four Stages of a Story

World Building is the first leg of a good story and is the act of fleshing out the world where your story takes place. Below are a few ideas to build a rich world full of imagery and life.

Plot advancement is the second leg of a good story. Plot is the external problem blocked by the internal conflict.

Scene – A good scene advances the plot, develops the character, adds to theme, provides tension and conflict, reflects a change. A scene ‘shows’.

Scene also can be split into these groups (goal, conflict, disaster)

Sequel follows scene … sequel has (Reaction, a Dilemma, and a Decision)

Summary – is often needed to break up scenes. It narrates those events that are not important enough to the overall story to show in detail. A summary ‘tells’. Two types of summary ( circumstantial – describes general circumstances ) (sequential – compresses time).

Incident – is a scene where the character attempts an action with no resistance. Can be used sparingly.

happening – brings people together but is non dramatic. Can be used sparingly.

MRU – is known as motivation-reaction unit and is a smaller writing structure that builds scenes. Motivation is objective and external, and can be a single paragraph….the warrior pulls the sword from its sheath and hold it high above his head waiting to strike. Reaction is internal and subjective, and happens in the following paragraph or paragraphs. It is more complex. It happens on a timeline of immediate feeling, to first steps, to final steps. Example might be: John’s heart beat itself against his rib-cage. He lunged forward, blocking the sword hand with his own, then throat punched his enemy while yelling, “Not today!” Parts of the reaction (feeling, reflex, rational action and dialog)

Plot – is a series of scenes (sequences, happenings, incidents, and summaries) arrange by cause and effect to create dramatic action filled with tension and conflict to further the character’s emotional development and provide thematic significance.

Today’s writing uses more show … less tell. More Scenes … less sequels. More here on Scene vs Sequel. Writing today is much faster than in the past.

Three Acts to any screenplay (first level of plot structure)

Character development is the third leg of a good story. It is the inner struggle blocked by misguided goal or idea catalyzed by external conflict.

There are differing Characters (positive, negative, flat) (transformational … nobody to hero) (growth arc – not a complete change but the character grows during the story)

I’ll start off with a link to C.R. Rowenson’s talk on making magic systems.